Take the next step with one of LA's Finest Plastic Surgeon 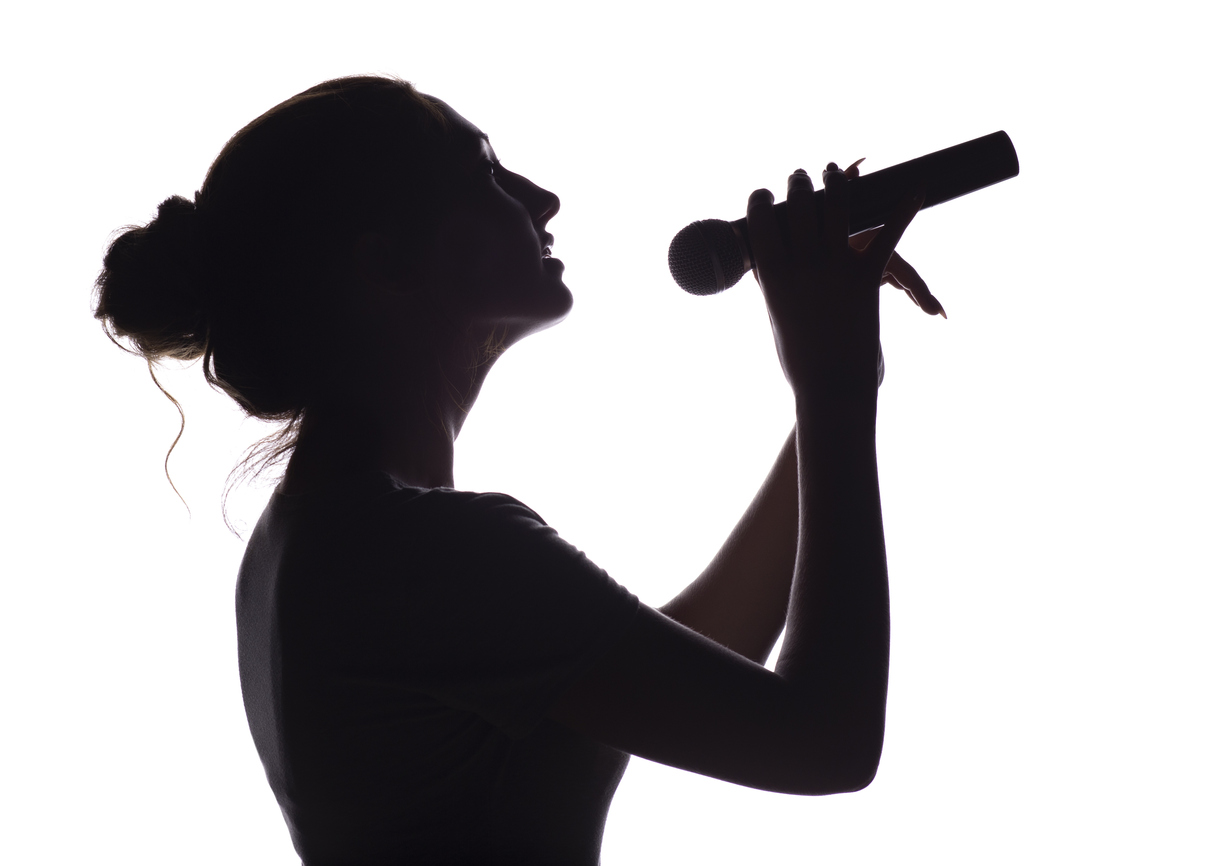 Having a nose job, also known as a rhinoplasty, can make major changes in your life. In addition to obvious changes, like the shape and look of your nose, it can also boost confidence. However, did you know that having a nose job can change your voice as well? To get more information on nose jobs and other Beverly Hills plastic surgery, contact Dr. Kapoor today.

Can a Nose Job Change Your Voice?

In short, it is possible for a nose job to change your voice. An issue of Plastic and Reconstructive Surgery reported that a recent study found that those who undergo a nose job may also notice a change in the sound of their voice following the operation. They completed this research by recording each patients voice both before and after the procedure. A trained professional listened to each recording without disclosing which one was before or after.

They also surveyed the patients themselves to see if they heard a difference in their voice following the procedure. It is important to note that although the study found it was possible for the voice to change after undergoing a nose job, it did not occur enough to be considered a common side effect.

However, this is important information to note if you are considering a rhinoplasty but also work a voice-specific career. For example, if you are a voice-over actor or singer, then it is important to discuss your concerns with your doctor before the procedure.

What Causes the Change?

Changes in your voice are natural as you age. However, those changes are often subtle, while changes after the procedure can be directly related to your new nose. Narrowing the nasal cavity can affect airflow and impact the sound of your voice. This change to the voice from the change in your nose makes sense since your nose can directly impact your speech. For example, when you are sick and have a stuffy nose, then your voice can take on a nasal sound and impact your regular voice.

How Can I Avoid My Voice Changing?

Professional singer or not, the thought of having a different voice can make some patients want to forgo the surgery altogether. However, it is important to be aware than this side effect is uncommon.

In fact, many experts believe that it is not anything to be concerned about as long as you pick an experienced, qualified doctor to conduct the procedure. For that reason alone, it is extremely important to thoroughly research the doctors that you are considering for Beverly Hills plastic surgery. This is especially important since executing the rhinoplasty procedure is considered one of the hardest. To get more information on Dr. Kapoor’s experience along with before and after pictures of rhinoplasty, contact us today.

Having a nose job can positively affect your life in more ways than one. However, it is important to still diligently research the potential side effects as well. Although unlikely, experiencing a change in your voice following a nose job is possible. Therefore, it is important to pick the right doctor. Dr. Kapoor makes this procedure a priority for his patients. With such a prominent feature of your face, don’t take any chances.